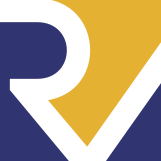 Some of you may have already heard about new RISCV board that popped up in China recently. It is called Nezha and is the first available SBC having new Allwinner D1 SoC with RISCV core and capable of running Linux. Authors are marketing it as first affordable RISCV Linux SBC and there is a lot of truth in these claims. Maybe this board cannot compete in any way with boards based on ARM Cortex A cores. On the other hand all previous RISCV offerings were in different galaxy in terms of price tag. $999 for Hifive Unleashed during its Crowdsupply campaign vs. $99 for Nezha on Indiegogo. They even claimed to go down as low as to $12, but as they say global supply chain problems made it impossible for now. We have to wait for all this pandemic troubles to end to check, if these claims could be verified by facts. END_OF_DOCUMENT_TOKEN_TO_BE_REPLACED

Still this is quite new topic for me as I have no electronics education, nor professional experience, so there is still a risk that I may fail at what I do and abandon such kind of projects. But for now, I just finished validation of footprints published here with a board that I ordered from JLCPCB, so you are guaranteed that they are fine (except one marked explicitly as such). END_OF_DOCUMENT_TOKEN_TO_BE_REPLACED

Few months ago I wrote a tutorial about creating Linux distribution consisting of just busybox as its userspace. In the meantime I worked a bit with docker and it sounded like nice next step in learning docker to automate the process of creating Linux distribution using it. As a result, today I present Linux distribution built with docker and based on my previous tutorial. I called it busy-linux due to it consisting of only busybox at the moment. My plan is to develop it further, most likely for private purposes only, so there might not be much happening in the project, but for sure I want to create dynamically linked variant in the near future, as this is what my use case requires. In the meantime feel free to try it yourself. END_OF_DOCUMENT_TOKEN_TO_BE_REPLACED 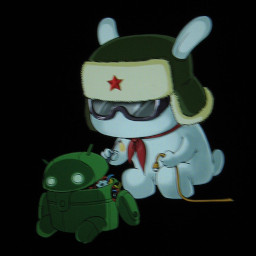 Before I start I have to warn anybody trying to follow the tutorial: THERE IS NO WARRANTY THAT THIS METHOD WILL WORK, I am not responsible for bootloops, broken Bluetooth or any other harm made to your device. You, and only you are responsible for your device, so don’t do it, if you don’t know what you’re doing! END_OF_DOCUMENT_TOKEN_TO_BE_REPLACED

For the purpose of the test, I created network that is not forwarding any packet outside. Before performing the test I installed few APKs. Only one is known to contact strange servers – File Manager (com.rhmsoft.fm). I marked them with (*) on a list. Rest should not have any influence on the results. They were: Termux, AFWall+, F-Droid, Magisk and Aurora Store. END_OF_DOCUMENT_TOKEN_TO_BE_REPLACED

I already was experimenting some time with my device, so I already know it uses Mazovia variant (with zł as single glyph) as its codepage. I was also able to guess how to switch into graphic mode, so in theory I was able to print images for some time. Unfortunately any CUPS drivers I used did not provide acceptable results, so all I could do was to write some support tool myself. END_OF_DOCUMENT_TOKEN_TO_BE_REPLACED 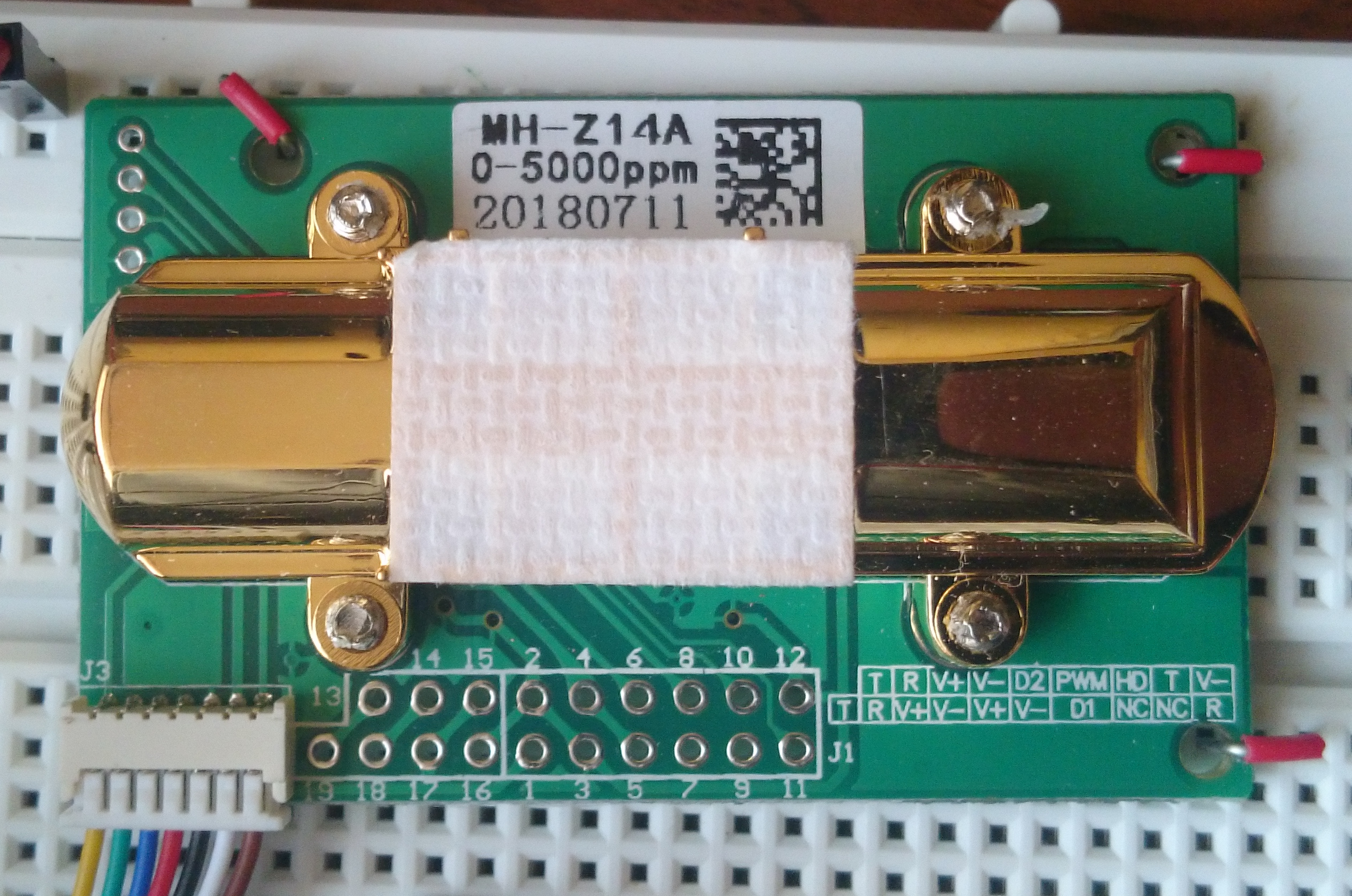 I have to make one note here: device I bought is labeled as MH-Z14A and its range is 0-5000 ppm. Other variants might have different features. For mine, there is no UART protocol documentation. Yet, protocol documented under name MH-Z14 works, so be careful. END_OF_DOCUMENT_TOKEN_TO_BE_REPLACED

As I am not aware of any existing solution for that problem (I guess there might be some included in one of the more sophisticated IDEs, however I use Vim for development) it is good reason to create one. By the way I used cmake template I published some days ago to bootstrap the project. END_OF_DOCUMENT_TOKEN_TO_BE_REPLACED 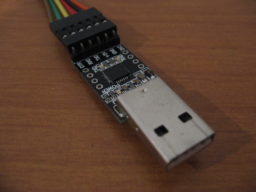 Few years ago I compiled kernel drivers of cheap USB-to-serial converter for my previous Android phone. It took few years of using new phone, without single custom-compiled kernel module. Now it is time to change it. By the way, I am going to describe what changed and what hacks have to be made to make the process work on stock ROM, provided by Sony.

kernel is the key

First of all, we need kernel. To be precise, kernel sources. Without that, it is really hard to be successful (I don’t want to tell it is impossible, but really hard, believe me). Because Sony is very liberal in terms of cooperation with community, they provide anything required to tinker with the device (obviously together with caution message about warranty loss, but who cares, right? 🙂 ).

First of all, we need to know, which firmware version the device uses. To be found in Android settings, as compilation number, or something like that. For me, it is 23.5.A.0.575. Then, we have to visit Open Devices downloads section and find our firmware. For me, it was a lot of scrolling, as I have no updates available for quite some time. Inside the package, there should be kernel directory, with complete kernel sources. END_OF_DOCUMENT_TOKEN_TO_BE_REPLACED 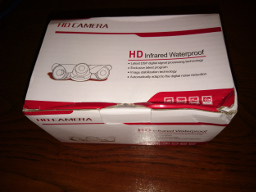